Co-living is only set to increase as the human population of this planet expands, and IKEA is looking to meet this challenge head on with its new online platform.

Today, IKEA is a globally recognised brand which has garnered a reputation for its stylish furniture and day trip-style stores. The company has a brand value of $24.4 billion, and is the world’s most valuable Nordic brand.

In the year 2030 it’s predicted that there will be an additional 1.2 billion people, bringing the total global population to approximately 8.8 billion. With 70% of the population presently living in city environments, the need to fit more people into the available space is only set to increase as time progresses. When you combine this with the fact that many millennials in some of the most affluent parts of the world are currently unable to get on the housing ladder (theguardian.com), it’s hardly a surprise that we are currently witnessing an increased dependence on the practice of house sharing. 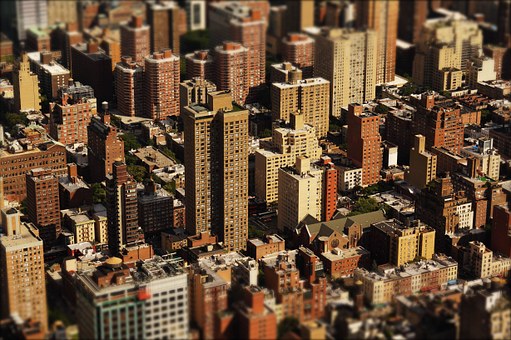 In acknowledgment of this trend, IKEA’s proprietary innovation arm – Space10 – has developed a new online platform to research changes in living habits, so the up-and-coming generations can best prepare for and adapt to them.

“How do we ensure a strong sense of community is integrated into shared living models?” said Space10 in a press release. “How do we design models of sharing where facilities, services, activities, and financials promote not only well-being but help to accumulate wealth and ownership among residents? And as many countries’ populations’ age, how do we encourage the development of shared-living communities that support healthy ageing?”

Ikea’s new online platform is named One Shared House 2030, and aims to answer these questions by gathering open-source data on a range of co-living preferences.

When visiting the website, guests are greeted by a brightly-coloured slide show of the emerging trends in co-living, accompanied by informative statistics. Once the slide show has finished, visitors are given an anonymous applicant number and officially introduced to the project. A minimalist screen of geometric shapes then offers the various topics on which the survey will gather its data. 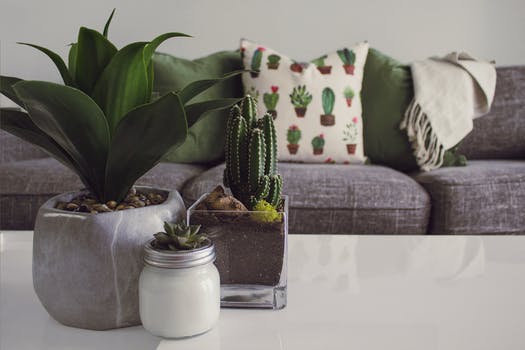 Guests answer questions about their ideal co-living situation, marking their preferences on what type of people they would like to house share with, as well as other survey questions about things like commuting, pets, and, of course, furniture (this is an IKEA project after all). As the sections are completed, they are coloured in until the entire screen is full of the same bright colours as the introductory slide show. At the bottom of the screen, people can access extra information on the project including the results of the survey so far and social media sharing tools to help spread the word.

“Designed as an online application form for a hypothetical co-living space opening in 2030, it asks which goods and services – including kitchens, workspaces, smart devices, childcare and self-driving cars – potential applicants would be willing to share, and what kind of co-living space would uniquely suit them,” said IKEA’s Space10 in a separate press release. “With shared living growing in popularity, the aim of the project is to get a better sense of what people would like their ideal co-living space to look like as a first step in the design journey.”

While not a direct ecommerce tool for IKEA products, the One Shared House 2030 platform is designed to not only help predict the living patterns of the future, but also further establish IKEA as a forward-thinking and innovative force in the home living industry. The project will almost certainly have the knock-on effect of driving further traffic and revenue for the Nordic furniture giant. 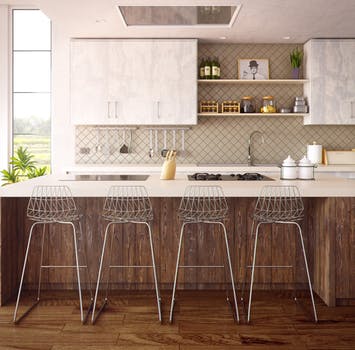 "Our cities have never been more attractive to people. Yet in the context of booming urbanisation, rocketing housing prices, shrinking living spaces and increasing social disconnects, sharing will be caring more than ever. Co-living isn't new, but as both space and time are increasingly becoming a luxury, the concept needs a revamp. Space10 is going on a journey to explore the potential of co-living to better the lives of city dwellers across the planet."

Technology and Innovation in Retail

*Processing your payment may take a moment. Please click submit payment only once, and do not refresh this page. Doing so may result in your credit card being charged more than once.

We use cookies and similar technologies to recognize your visits and preferences, as well as to measure the effectiveness of campaigns and analyze traffic.
To learn more about cookies, including how to disable them, view our Cookie Policy